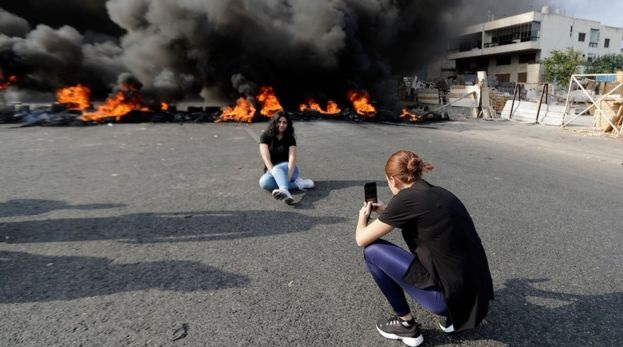 The government had announced a $0.20 (£0.16) daily charge on voice calls made through WhatsApp and other apps. But it scrapped the plans hours later amid clashes between security forces and protesters.

No leader, Christian or Muslim, was spared protesters’ ire, creating a rare unity in a country riven by sectarianism.

Protests raged for a second day in Lebanon despite the government backtracking on plans to tax WhatsApp calls. Dozens were reported injured on Thursday as protesters burned tyres and security forces fired tear gas. The demonstrations were the biggest seen in Lebanon for years.

PM Saad Hariri has given his coalition government partners 72 hours to agree on reforms.

The prime minister is expected to speak on Monday, after he gave ministers a deadline to find a solution.

Lebanese President Michel Aoun said in a tweet there would be a “reassuring solution” to the economic crisis.

In a televised speech addressing the protests on Saturday, Hezbollah leader Sayyed Hassan Nasrallah said the group was against the government resigning, and the country did not have enough time for such a move given the acute financial crisis.

“All of us have to shoulder the responsibility of the current situation that we arrived at,” added Nasrallah, whose Iranian-backed Shi’ite group is Lebanon’s most influential.

“I am taking part because over the last 30 years warlords have been ruling us. I am about to be 30 and my parents still tell me tomorrow will be better. I am not seeing better days ahead,” said Sylvia Yaqoub, 29, a laboratory manager. 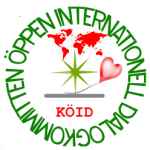 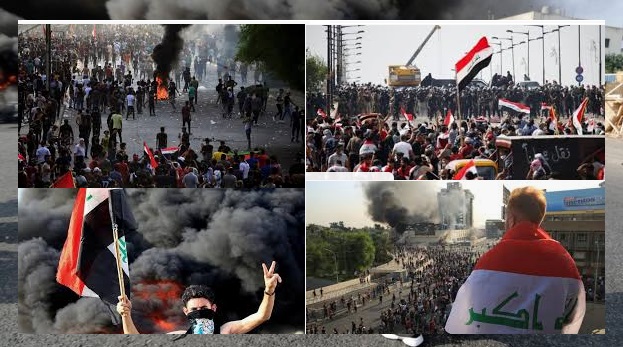 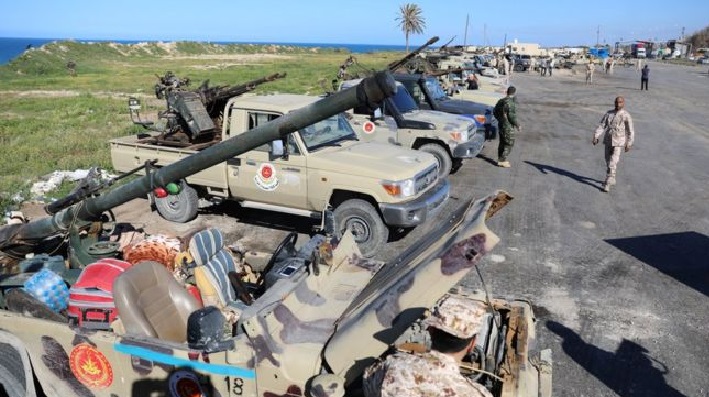